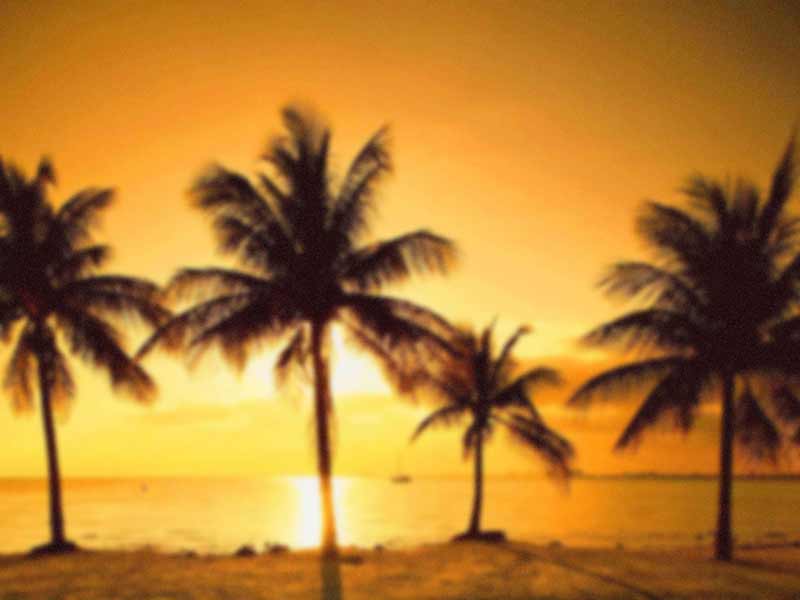 A humid continental climate is a climatic region typified by large seasonal temperature differences, with warm to hot (and often humid) summers and cold (sometimes severely cold) winters. Precipitation is relatively well distributed year-round in many areas with this climate, while others may see a marked reduction in wintry precipitation and even a wintertime drought. Snowfall, regardless of average seasonal totals, occurs in all areas with a humid continental climate and in many such places is more common than rain during the height of winter. In places with sufficient wintertime precipitation, the snow cover is often deep. Most summer rainfall occurs during thunderstorms and a very occasional tropical system. Though humidity levels are often high in locations with humid continental climates, it is important to note that the "humid" designation does not mean that the humidity levels are necessarily high, but that the climate is not dry enough to be classified as semi-arid or arid.