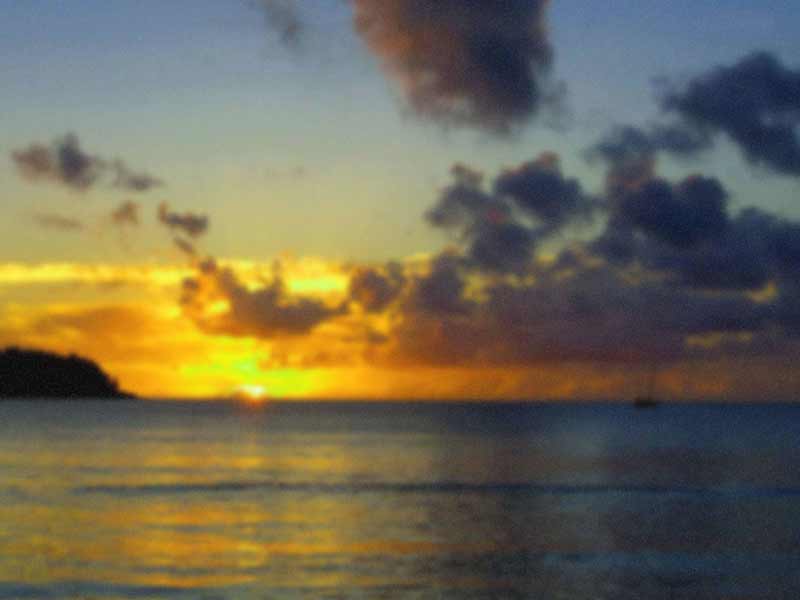 This area is characterized by equable climates with few extremes of temperature and ample precipitation in all months. It is located poleward of the Mediterranean climate region on the western sides of the continents, between 35° and 60° N and S latitude. Unlike their equatorial neighbors, marine west coast climates are located beyond the farthest poleward extent of the subtropical anticyclone, and they experience the mid-latitude westerlies and traveling frontal cyclones all year. Precipitation totals vary somewhat throughout the year in response to the changing location and intensity of these storm systems, but annual accumulations generally range from 500 to 2500mm (20 to 98 inches), with local totals exceeding 5000mm (197 inches) where onshore winds encounter mountain ranges. Not only is precipitation plentiful but it is also reliable and frequent. Many areas have rainfall more than 150 days per year, although the precipitation is often of low intensity. Fog is common in autumn and winter, but thunderstorms are infrequent. Strong gales with high winds may be encountered in winter. Temperatures in the winter tend to be mild, while summer temperatures are moderate.