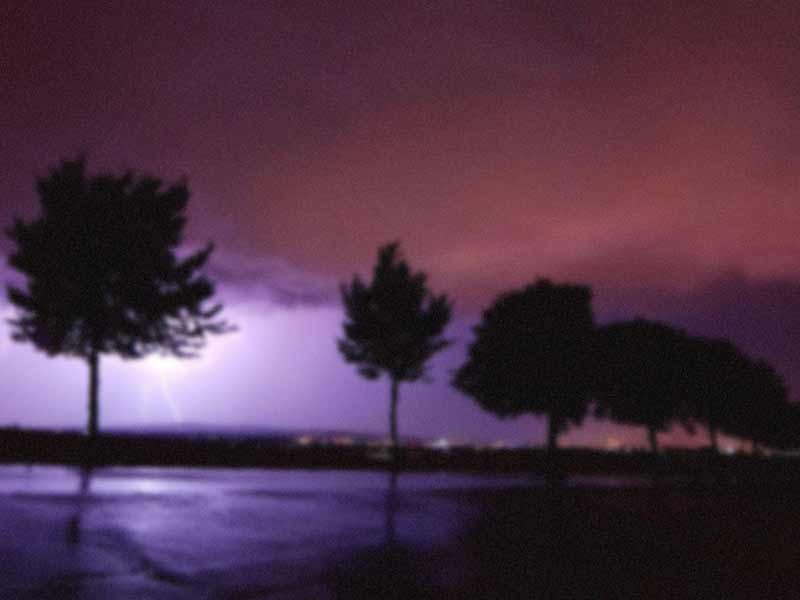 Tundra climates are characterized by sub-freezing mean annual temperatures, large annual temperature ranges, and moderately low precipitation. The tundra climate region occurs between 60° and 75° of latitude, mostly along the Arctic coast of North America and Eurasia and on the coastal margins of Greenland. In areas dominated by the tundra climate type, winters are long and cold, especially in the region north of the Arctic Circle where, for at least one day in the year, the Sun does not rise. Winter precipitation generally consists of dry snow, with seasonal totals less than in the summer when cyclonic storms that develop along the boundary between the open ocean and sea ice yield rainfall. Typical annual totals are less than 350 mm (13.78 in), but higher totals are possible in upland areas. In contrast, summers are generally mild, with maximums from 15 to 18 °C (59°F to 64°F), although the average temperature of the warmest month is less than 10°C (50 °F). Days are long, but they are often cloudy.

The Köppen Climate Classification subtype for this climate is "ET". (Tundra Climate).